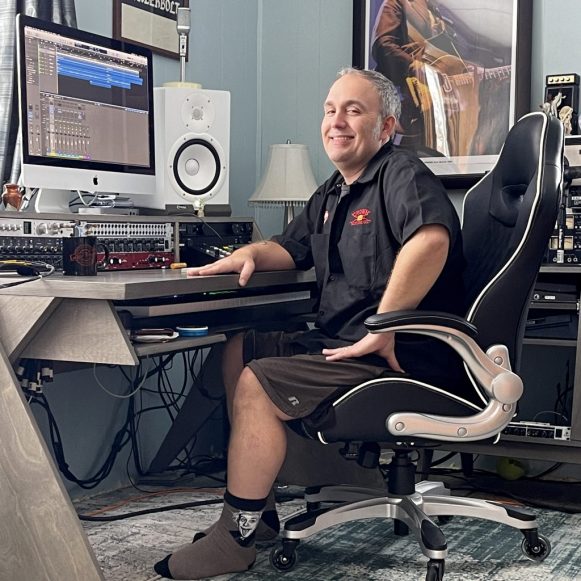 Ever since I was a kid, my passion has always been music. I would rush home from first grade to listen to my Beatles records, and wherever I went I lugged around a big briefcase of cassette tapes. My need to consume music was always growing as was my tastes in different genres.

Between 1997 & 2012 my main focus was playing in several different original and cover bands. Some of which resulted in studio & live recordings that I worked on over the years. In 2022 I remixed the album Sooner Than Now recorded by Captain i at OarFin Studio.

My journey in recording & production began in 1993 when I was given a 4-track analog tape recorder for my 16th birthday. After high school I attended Music Tech for their guitar program, and the following year I entered their Recording & Music Production program. There I learned the ins and outs of a recording studio, as well as honing my skills in other aspects of audio production such as analog & digital synthesis / sound creation, and songwriting.

Starting My Own Studio

In 2017 the opportunity of moving my home studio into a larger space presented itself in the basement at 710 Main Street in Baldwin. The studio lived there for almost two years but, the lease was not renewed and the studio equipment was moved back into my living room, which is now the current home for Frequency Farm Recording Studio, and I couldn’t be happier. 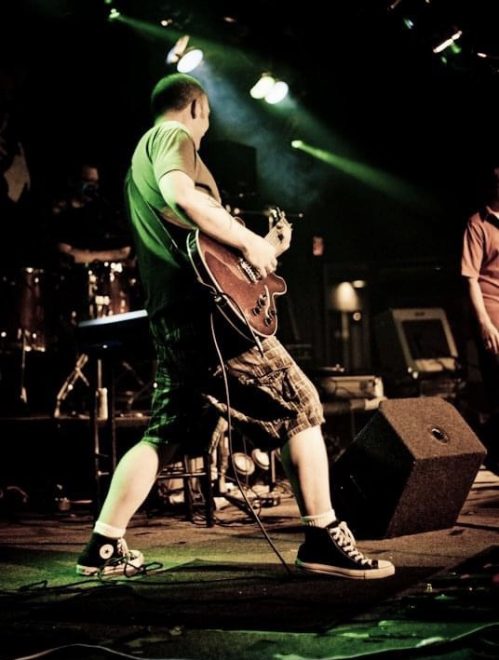 Recorded my own music, bands as well as other artists

Have a project in mind?

If you have a great idea, reach out to me. Whether it is a small or big project, I will listen first and get back to you with a plan.